MY SUMMER WITHOUT BOB

So. I take off for the summer. I migrate North. And to some, it's a strange phenomenon. To me, like a bird, I suppose, it's what comes naturally. I don't know how to do summer in Nashville. Well duh, if I spent any time here, and actually gave it a try, then maybe I would?! It sounds easy, but...I need water. Clear, cool lake water. I need lilting breezes that creep over you at night through the windows when you are falling asleep under your cozy down comforter. I need to smell earth, and to celebrate the outside, and not hide from the summer heat indoors with your air-conditioning. I need to be off pavement. Toes in the sand. Toes in the grass. Pure darkness with gazillions of stars, or a super moon coming up through the trees. There are too many things to mention why I love Northern Michigan. Nature is so influential in how I move throughout my days. Sometimes it is such a curse to need such a thing- because when I DON'T get enough of it, I really feel it. 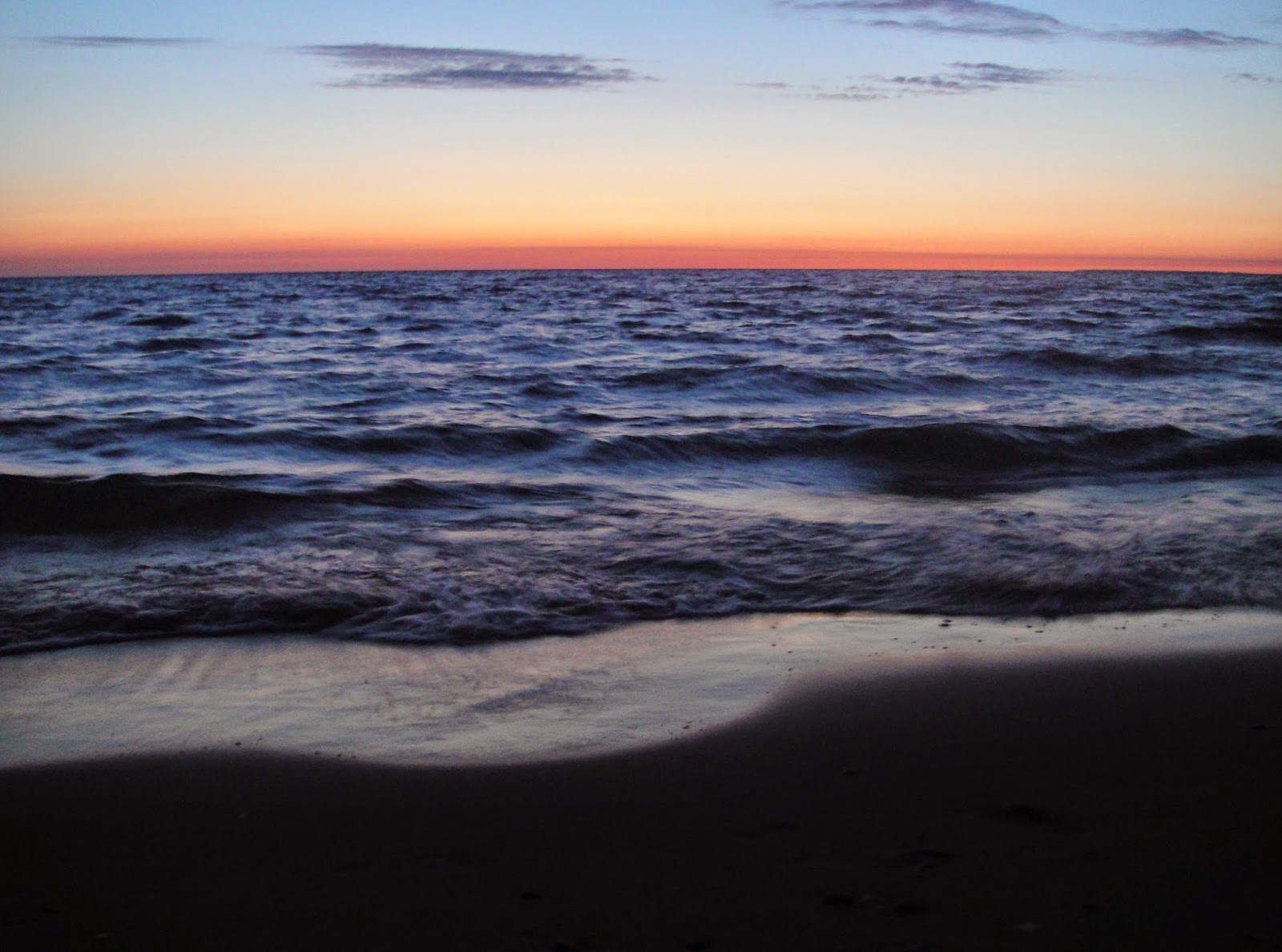 When I head up yonder, I go back to being a little more off the grid, a little out of reach, and forget my phone a lot. AND I LOVE THAT! It feels good! I try not to watch the news. In the past six weeks, I think I only checked my email a few times (well, lucky me I don't have such pressing things needing my attention, must be nice huh?!), well- the flip side is of course I am NOT needed, and I have basically taken myself out of making things happen for myself, which on many levels, is quite alright, but not, at the same time. I have moved towards wanting things so very simple in my life, maybe I have gotten too simple...?? 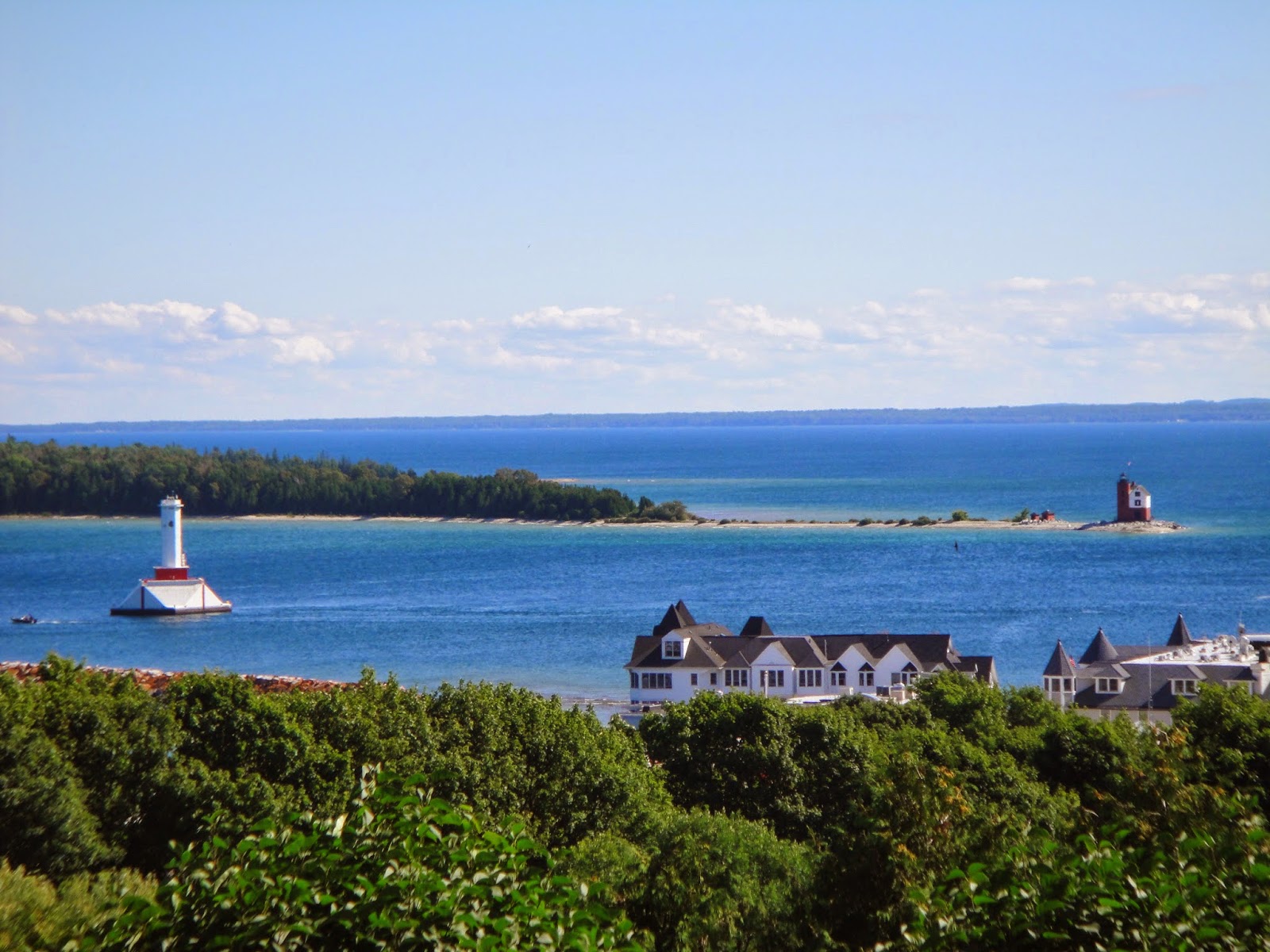 All this being said, at my age, it's difficult to pinpoint what has been driving my actions- is it that I am gracefully easing in to a more peaceful, slow-paced time in my life, because that's what happens as you get older? Or, are my fears of not succeeding in the music business, and my slow acceptance of "my time has passed", and letting the new guard of youthful musicians that we covet so much, just do their thing. Is there room for me? Still?
There is so much I could say on this topic- and I have always been sensitive to the topic of age- mostly because I started in music A LOT later than most. I came in at a time when a producer half-joked that "we are basically looking at signing fetuses"and we won't even consider listening to you. We can't do anything with you. That was THE sentiment at the time when I started becoming serious about it, and felt I had very tall walls to climb over from the get go. A lot has changed since I started in this game. Age isn't so much a factor anymore. I no longer want a record deal (why would you?), and you can make some pretty good recordings on your own without it costing as much as a small house. There are many pluses to the state of the industry. You can actually do this on your own! Which means...you can actually do this on your own! It's up to me. I'm responsible for me! Me. Me. Me. Shit. That's overwhelming. There are so many paths to take, and people telling you how it should be done, and the dos and don'ts, and ins and outs and ups and downs... and so-and-so just got a publishing deal, and that girl over there has 20 hit songs and random guy in the UK is selling half a million dollars worth of his albums over the internet without touring! I must be doing something wrong! Or, I'm not 'doing' at all. 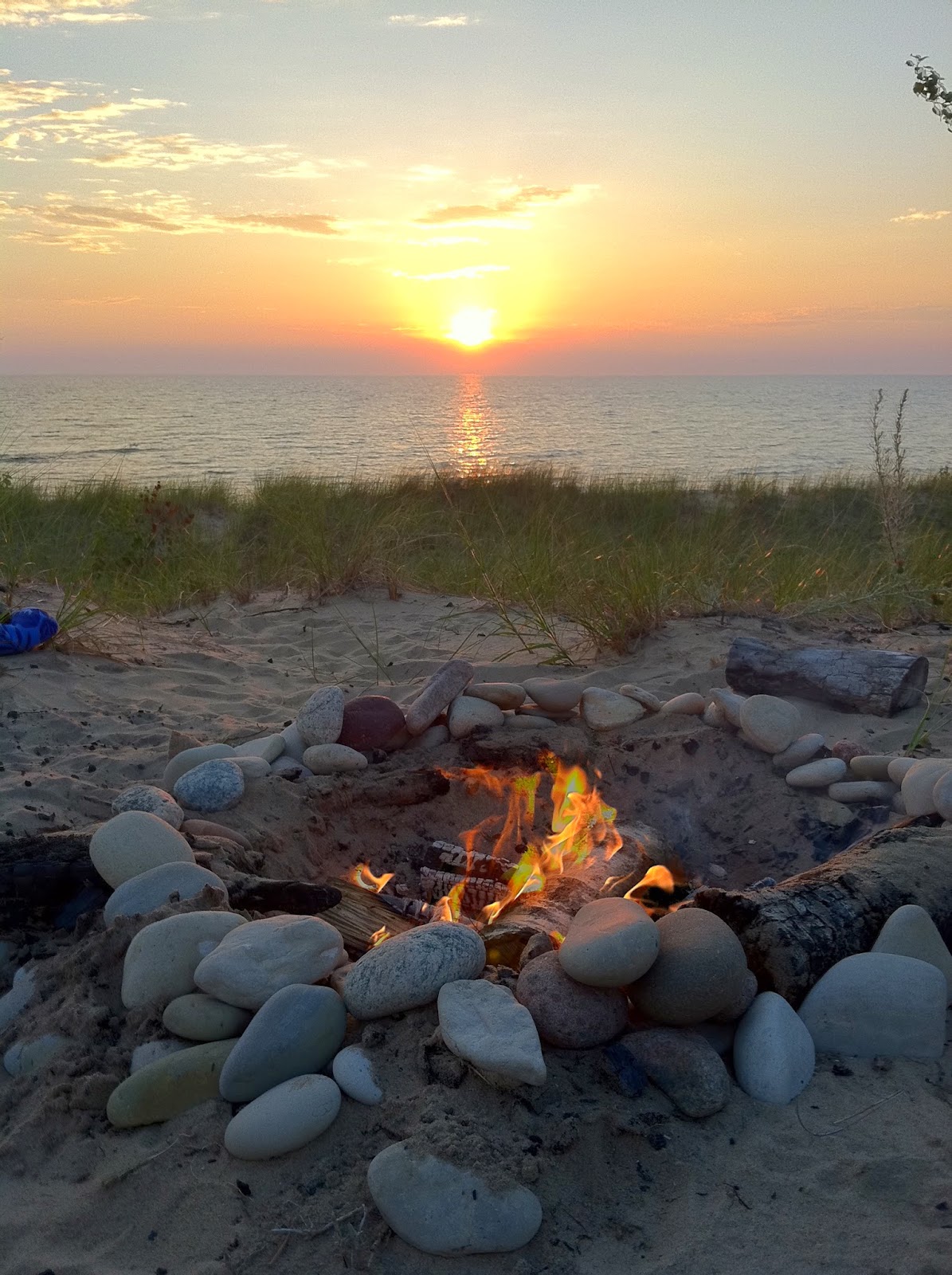 The past few years I have seemed to focus on everything I haven't done. I can turn negative with myself, but I will gladly let you know your awesomeness, and root you on all day long. I'd rather be someone else's cheerleader, than my own. It's easier! And, I don't like talking about me. Really. It is also around the time I starting reading "The Lefsetz Letter".  For those unfamiliar with Bob Lefsetz, he is a man who is very insightful about the music business and American culture, and kind of gets down to brass tacks and states his opinions with no apologies. He calls it how he sees it. His writing is read by many top, used-to-be-top and not-so-top people in the music industry and other business. Much of what he says seems very true- and then there are the parts that I have probably let myself believe a little too much. I have let myself feel very beaten down, feeling like giving up, I'm not good enough...and basically with the inundation of everyone calling themselves a musician these days- unless you are REALLY good, and do your 10,000 hours (Malcolm Gladwell) of work, and that's ALL you do...there is not room for me. Apparently, I'm not serious enough. I will never stand out. I have listened too closely to one man's opinion. It's like I have wanted him to reconfirm what I was already feeling. 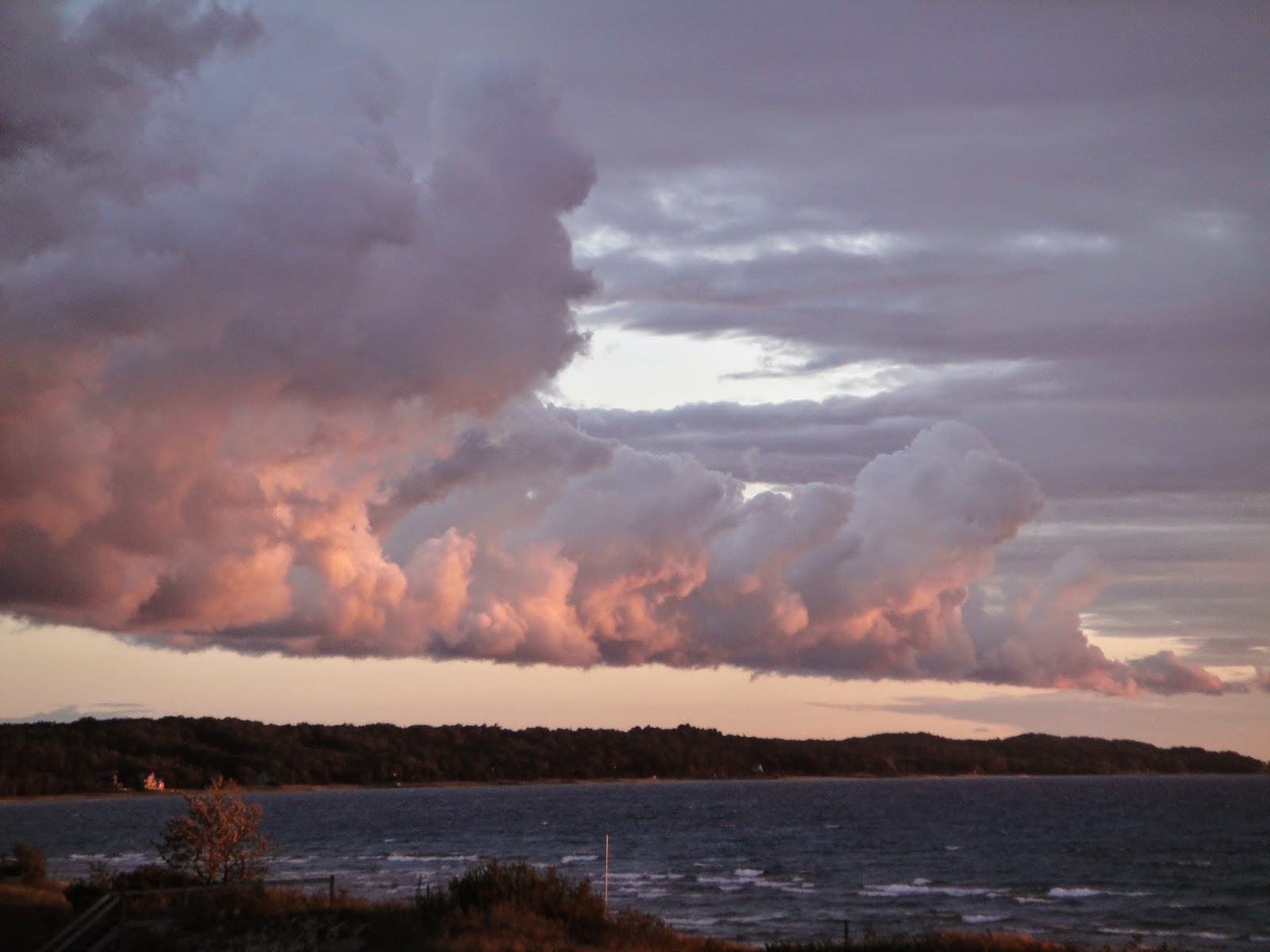 Well, I took a break from reading Bob this summer, (mainly because I didn't have the ability to connect to the internet). And, I also took a break from Music City (which I love, BTW) where one can easily let the fact that everyone else seems to be moving forward, and you're not- get to you. (I have yet to grow a thicker skin). And I was in a place where people listen to music and like a song for a song, and don't over-analyze every minute thing about it, and don't talk about who played on it, and if there was good guitar tone.... how refreshing. That place is most of the world. It's my Aunt. It's my friends who are doctors or lawyers, or work behind a deli counter. It's the stranger I met in the grocery line. It's the people who we want to enjoy what we do. Whether the place for me in the music world is big, or small- there IS a place for everyone.  I do know this, but clearly needed reminding. And, I need to keep reminding myself of this.  I know I was born to do music...maybe not on the level others do it, or the level Bob Lefsetz feels I should be operating in order to succeed (what is success?!)- but it doesn't mean I am less focused or serious when I am doing it. Just like I know I need nature, and to get back to the simple things, and to take a step back to re-look at what it's all about- I can only be who I am, do what I do, and live MY truth. So...I am welcoming myself back...and back to Nashville. 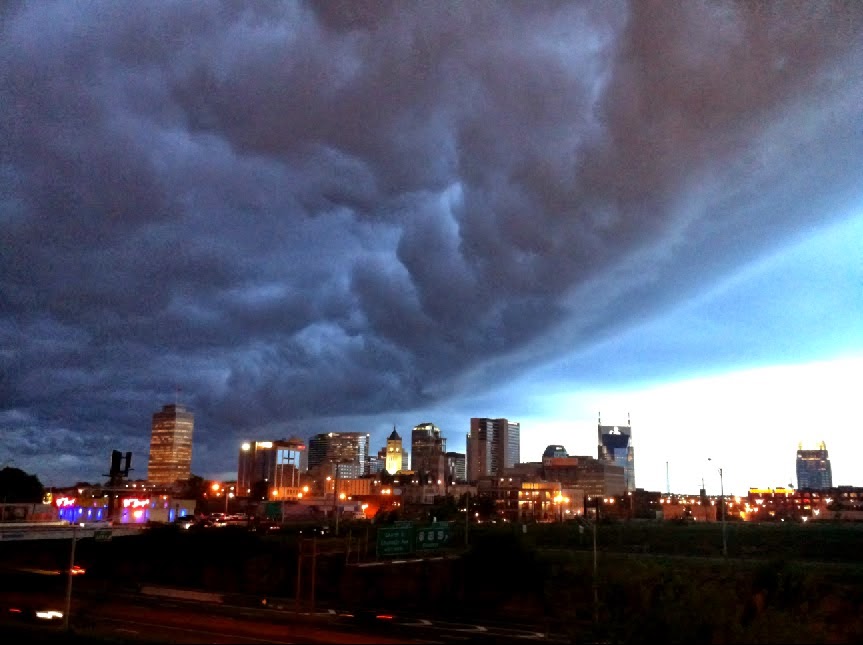 To buy a real life CD of "Lessons In White Light" click below!